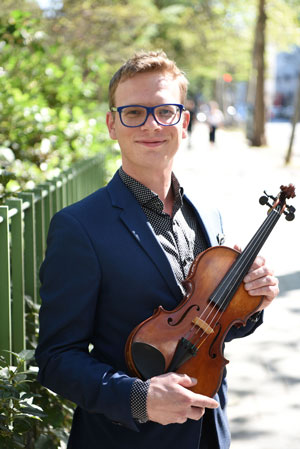 American violinist and violist Kyle actively performs as an orchestral musician, chamber musician, recitalist and adventurous collaborator throughout France and Europe. Kyle studied in the United States at the University of Cincinnati: College-Conservatory of Music (CCM) with Masao Kawasaki and Dr. Catharine Carroll. He has played in masterclasses with many great musicians, such as Nokuthula Ngwenyama and the Cavani String Quartet and has performed under the baton of some of the world’s greatest conductors, such as Paavo Järvi, David Zinman and Xian Zhang. He is also one of the founders of the Paris Chamber Music Circle.

Alongside his performing career, Kyle is the Head of the Strings and Chamber Music Departments of The American Conservatory of Paris where he dedicates himself to a new generation of violin and viola students through his enthusiastic teaching. 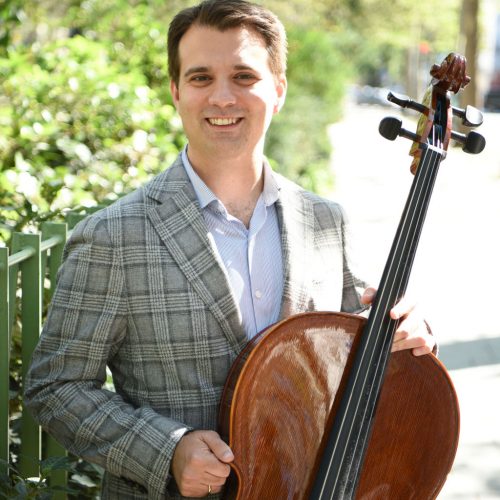 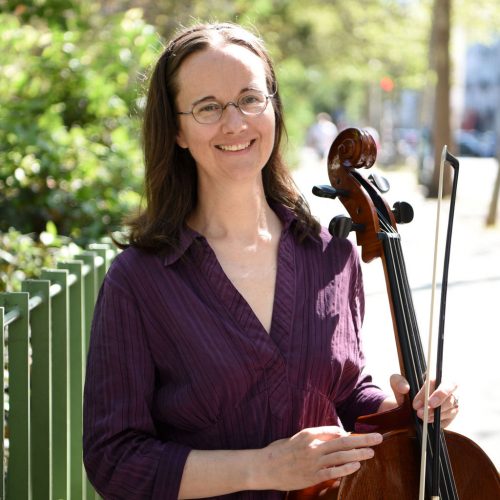