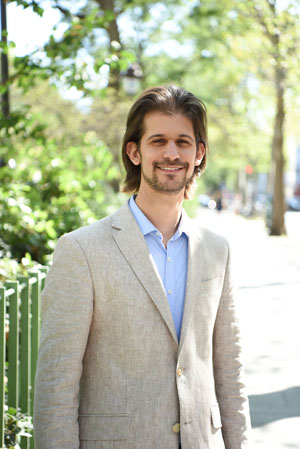 Embracing his penchant for improvisation alongside his passion for the classical and contemporary repertoire, John, Greek American pianist, has given performances around the world. From New York to India, Paris to Beijing, he has been described as possessing “a grandeur that lifted the music into the sublime… and a delicacy that took one’s breath away.” (National Herald, New York). He gave his New York debut at Merkin Hall in 2012 and has since performed in numerous summer festivals including the Atlantic Music Festival (Maine), Aspen Music Festival and the Beijing International Music Festival and Academy. Other recent solo concerts include performances at Steinway Hall (New York), Salle Cortot (Paris), and most recently at Columbia Global Center in Paris as a guest artist of the Institute for Ideas and Imagination. Alongside his performance activities, John has given masterclasses and improvisation workshops in universities and schools throughout the US and abroad. 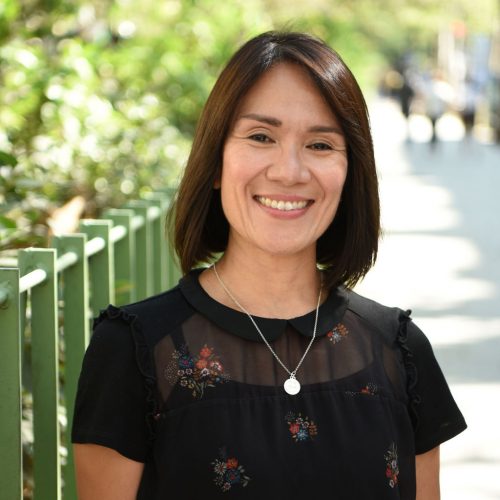 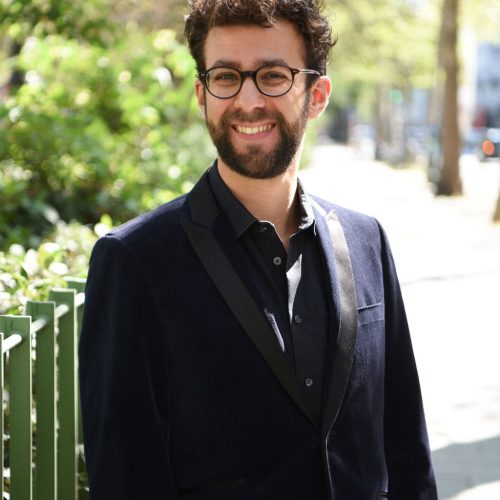 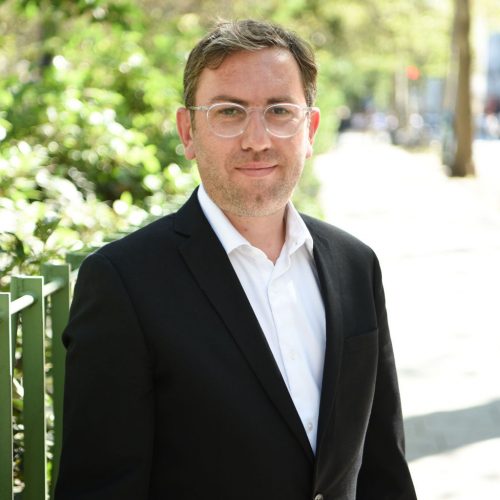