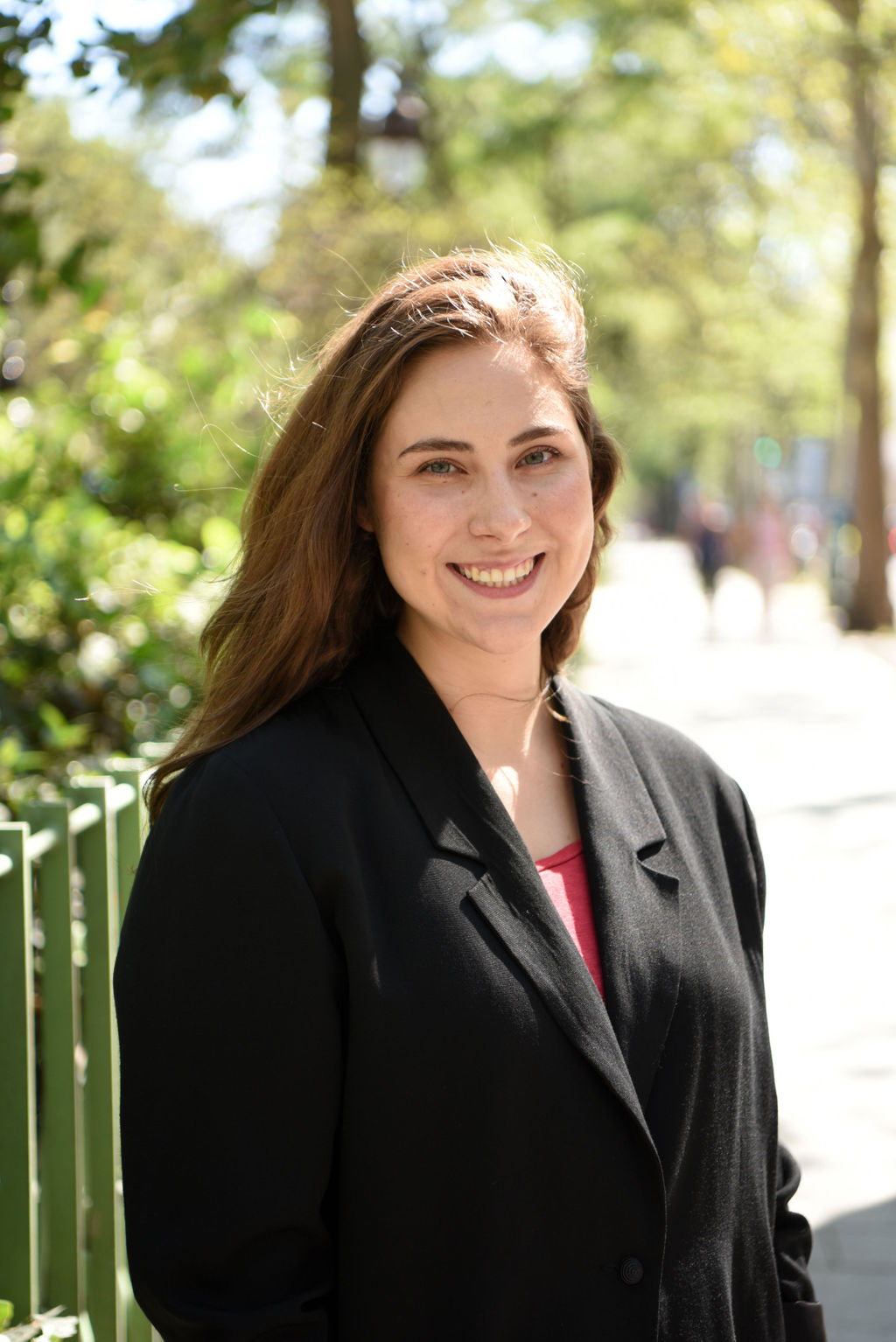 Originally from Bucks County, Pennsylvania, Kathryn is a classically trained soprano who has performed in concert halls around the United States and Europe. She graduated from Westminster Choir College (USA) with a BM in Voice Performance (Summa Cum Laude) and from the University of Aberdeen (Scotland) with a MMus in Vocal Music (with Distinction). During her time at WCC, Kathryn was a member of The Grammy® nominated Westminster Williamson Voices, and has recorded multiple albums with the group. She has had the privilege of performing with prestigious orchestras, such as the Berliner Philharmoniker, the New York Philharmonic, and the Philadelphia Orchestra at equally distinguished venues including Carnegie Hall, Royal Albert Hall, the Lincoln Center, and the Metropolitan Museum of Art. Kathryn has also sung in operas, most notably Bizet’s Carmen (Mercédès) and Ravel’s L’enfant et les sortilèges (La libellule). During her time in Scotland, Kathryn had the honor of performing for HM the Queen and her family.